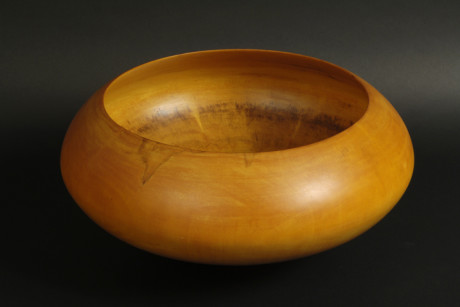 This Week we are offering this beautiful Turned Norfolk Pine Bowl “FL” from the exclusive Ron Kent Collection. This bowl is a one of a kind creation by world renowned Arts and Crafts artist Ron Kent. This uniquely designed bowl measures 7 inches tall and 16 inches in diameter. Each turned wood vessel requires over 80 coats of natural oil soaking over several months to finish.

Ron is one of America’s most important minimalist artists, and his work is highly sought after. He is currently collected by over 75 major museums and public collections including the following: 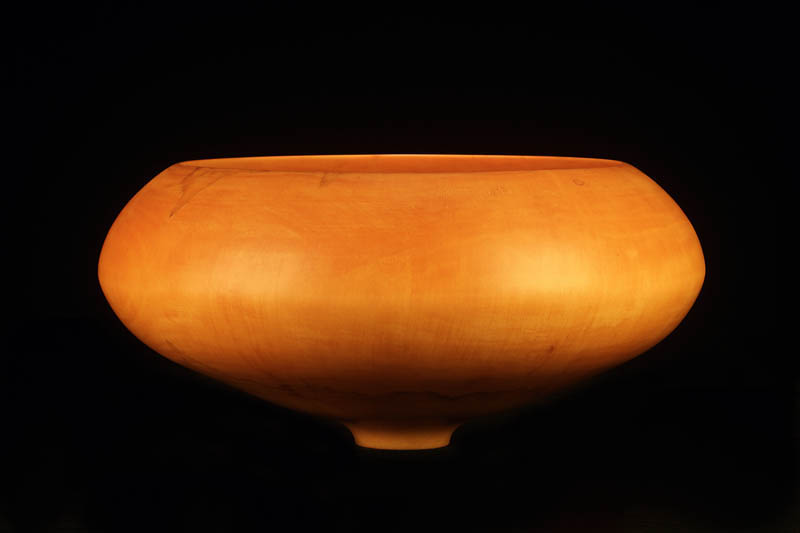