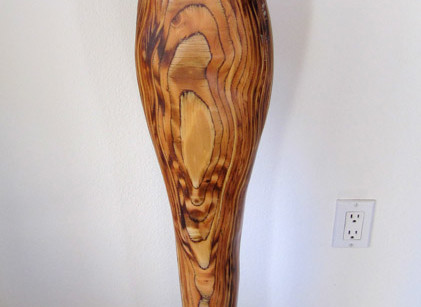 Our current offer is for a variation of  the “Guardian” a composite wood creation from the exclusive Ron Kent Collection.  This amazing sculpture is a one of it’s kind wood creation by world renowned Arts and Crafts artist Ron Kent. 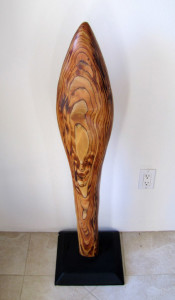